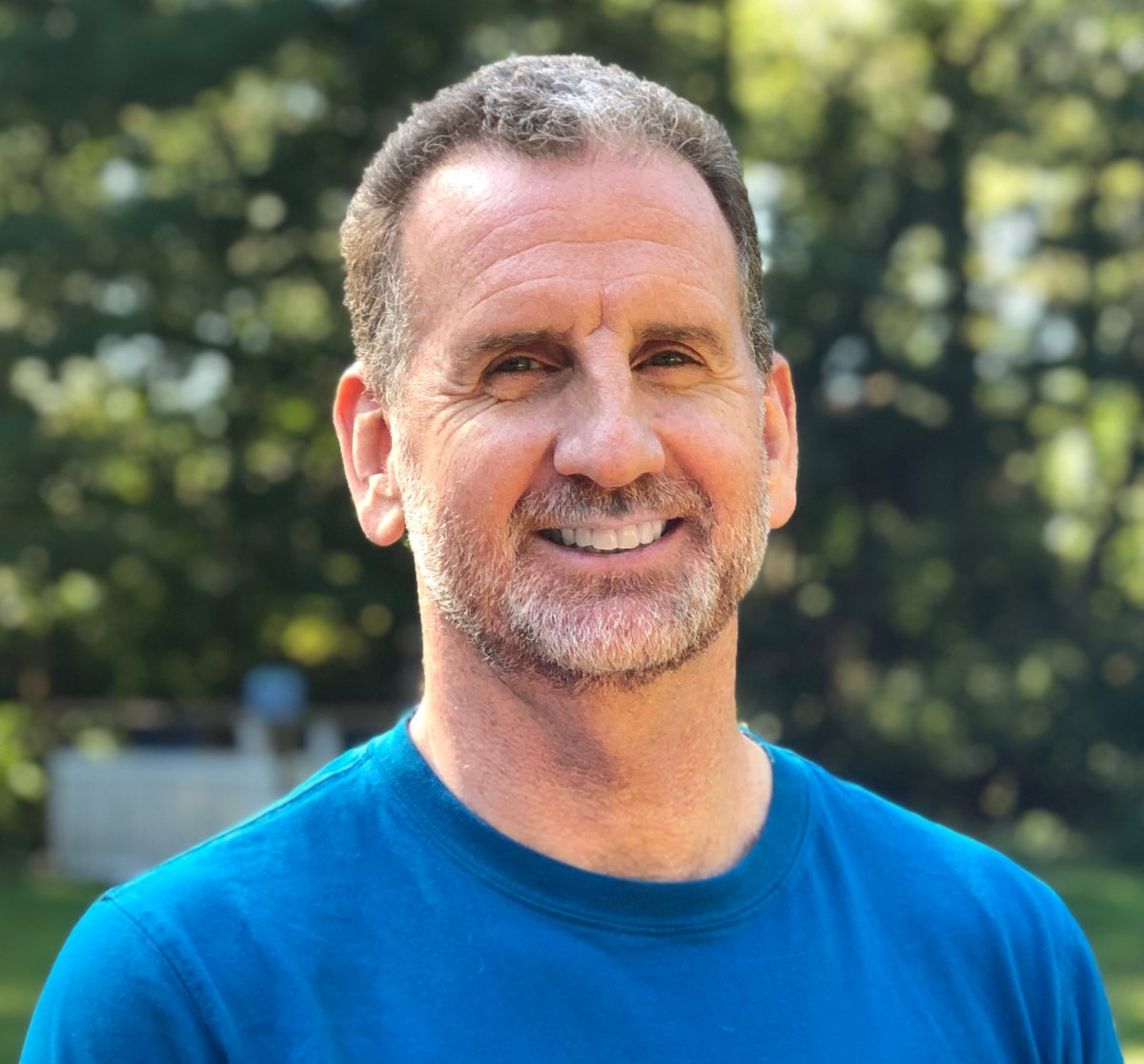 In this episode, author, coach, and entrepreneur Bill Flynn shares the reasons why businesses go out of business. He also talks about the principles of company growth – team, systems, and cash. 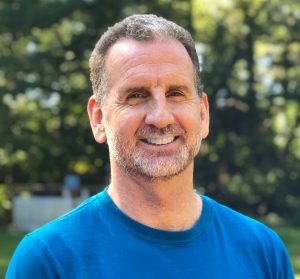 Bill Flynn has collaborated with Alan Mulally, pitched Steve Jobs, accomplished much, failed often, and learned many useful lessons from thirty years of studying the science of success.

He is best described as a pragmatic Simon Sinek; an optimist and an operator.

He has worked for and advised hundreds of companies, including startups, where he has a long track record of success spanning multiple industries.  Bill has been a VP of Sales eight times, twice a CMO and once a GM of a division of a $100MM IT services company before he pivoted to becoming a business growth coach in 2015. Prior to, he had five successful outcomes, two IPOs, and seven acquisitions, including a turnaround during the 2008 financial crisis.

As a coach, in addition to being connected with MG 100, Women’s Business Collaborative, MassMEP, Small Giants, and EforAll, Bill has earned certifications from ScalingUp, Gravitas Impact, Metronome United, Predictive Index, and The Neuroleadership Institute.

Away from work, he is an avid reader, amateur musician, athlete, and enjoys volunteering locally. When he is not cheering on his collegiate-champion, musically-gifted daughter, Bill lives and works in greater Boston.