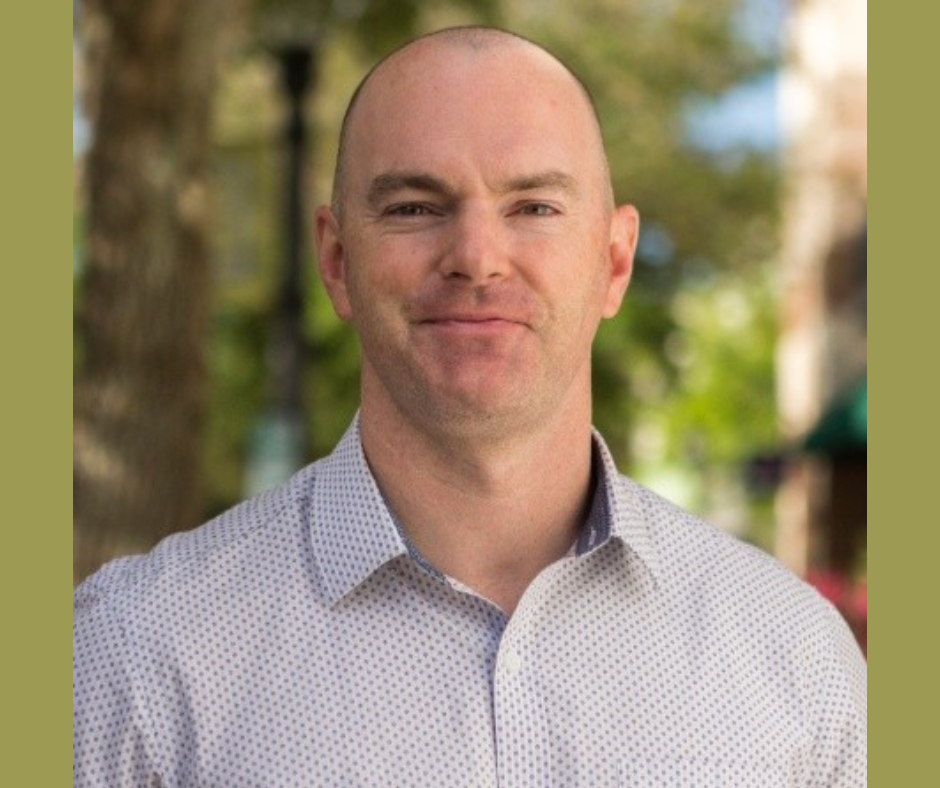 Think of the business as the goal.

The biggest thing that helped Evan as a gym owner was that he played professional sports. Running a business, just like sports driven by the numbers. As a goalie, he asked himself, ‘what is my goal let in average?’ There were specific numbers he looked at as a goalie and the same goes for him now, as a financial coach and business owner.

Evan shared his insights on running a business both successfully and not so successfully when you’re not onsite. He realized that his role in the business wasn’t to do but to teach, encourage, provide protection, and help his team get what they want. His biggest realization was that his job wasn’t to be a player but to be a guide or a coach to someone who could build something.

He also advises the listeners on the best way to get started with Profit First Professionals.

Sometimes, always doing it’s not the best way to grow a company. You have to hold yourself back a little bit and realize that you are not just the player. Take a step back. Release some of the reins and let other people do their job.

Leave your comments below and enjoy this episode!

Evan was born and raised in Canada. He was always an athlete first growing up.

In 1996, he was scouted by several MLB teams and attended multiple draft combines. He opted to play hockey, though. In 1997, Evan was selected in the NHL draft by Calgary Flames and the Montreal Canadiens in 1999. He went on to play professionally for seven years in North America and Europe. In 2001, he dressed for 1-game in the NHL.

After his hockey career, he was a full-time firefighter for five years. During this time, he opened and grew a fitness business. It consistently produced revenues of 55k+/mo, 300 clients with a solid team of full and part-time employees.

In 2014, after Kirstie endured seven surgeries in 2.5 years, they decided to move to a warmer climate to live a better lifestyle. Within 90 days, they sold most of what they owned and left Canada for the Cayman Islands. They’ve called Cayman home since.

The gym ran with them in Cayman for one year. With a solid foundation, team, and systems, it continued to grow by 19%+ that year. In 2015, Evan successfully exited and sold the business.

Since then, he has amassed more than 8000 hours of coaching and consulting in the fitness business niche. He has been able to work with many successful companies, including Inc. 5000 business.

Evan has created internationally accredited courses, run teams of business coaches, and made a property system that analyzes fit business operations and finances to produce the right actions and results.