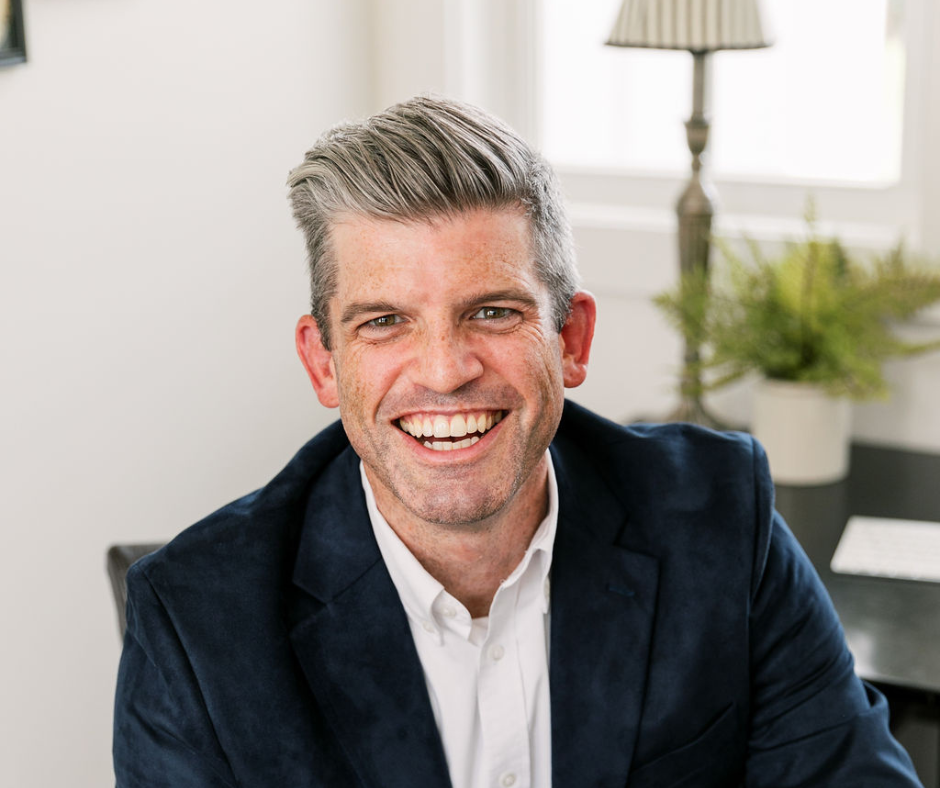 From the outside, contractors look like pretty hard-nosed individuals. In reality, they are lovable and soft on the inside and have the goal of wanting to make people smile. It’s a compliment, but it is one of the biggest business problems. They get so much satisfaction out of pleasing people, which often means undercutting themselves and not getting paid enough for what they do.

Pricing is a challenge across all industries, and even hard-nosed contractors are faced with it.

Shawn Van Dyke shares that the first thing he would tell his clients or the contractors to increase profitability is to raise their prices. If you’re not making money in a business, then you are running a charity.

He also addresses how seasonality affects him as a contractor and how a CPA or a bookkeeper helps the contractors earn money. Shawn also compares the difference between good tax advice and good business advice. 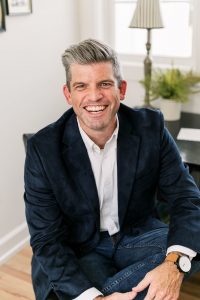 Shawn Van Dyke earned his first degree in engineering in 1997 and his second in 2004. His love for spreadsheets and systems deepened. In 2005, he started his first business in real estate, followed by his construction business in 2008. Shawn then became the COO of a specialty construction company in 2013 and discovered his systems were scalable.

In 2016, Shawn became an author, professional speaker, and business coach. His books, the Paperwork Punch List and Profit First for Contractors, were published in 2016 and 2018, respectively. He is now an entrepreneur who founded the Built to Build Academy®, where he trains contractors worldwide to build the systems they need for purposeful, profitable growth.